James: "The second guitar I had was, like, a ’69 SG that some kid sold me in high school for $200. I traded it for a PA because I wanted to be the singer, because everyone was looking for a singer back then."

In another interview at Guitar Center 2013 he said he buy this guitar for $200 from a guitarist of a jazz band. He ask his mother the money.

James played in a couple of bands before he started Metallica, and this guitar was used for one of those bands, called obsession. 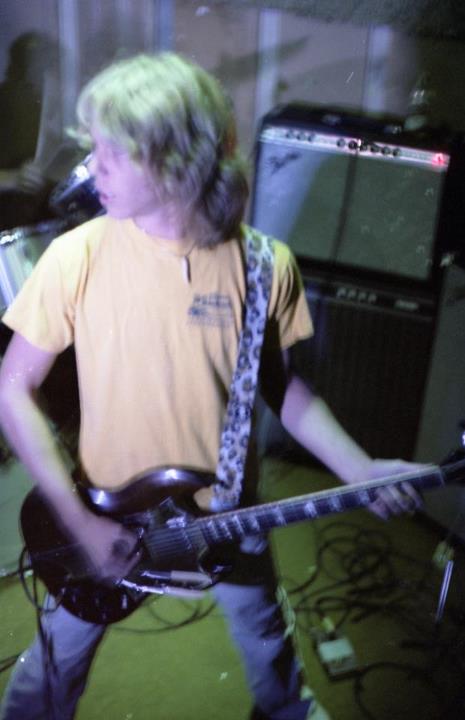