He used it mostly to play "The Thing That Should Not Be".

Jackson wanted to endorse James Hetfield, but he thought that this Flying V hurt his image and continued to use his explorers instead, because he looked better with them.

Originally it had Duncan invader pickups but later in 1987 james swapped them with emgs.

At some point, Hetfield sealed it on the head of a company sticker "Kill Bon Jovi".

In 2016 james incredibly use this guitar to record "hardwired...to self-destruct" look here (from 2:23): https://www.youtube.com/watch?v=k8xipvEWQjc 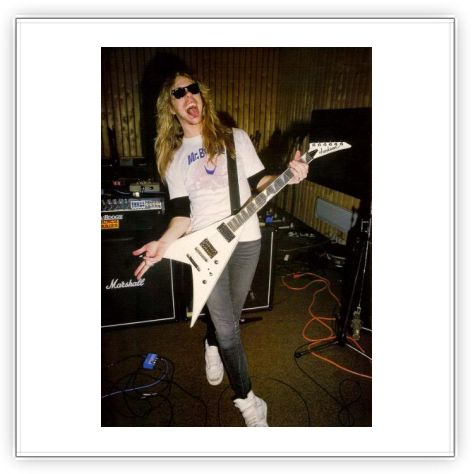 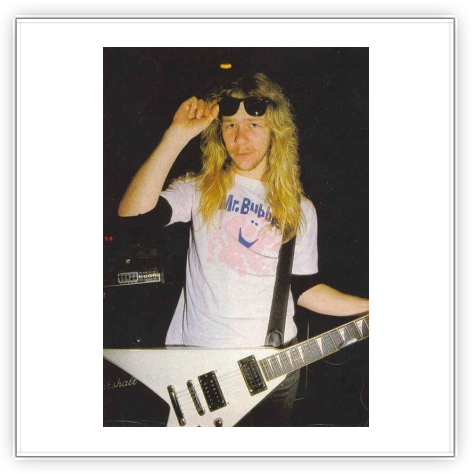 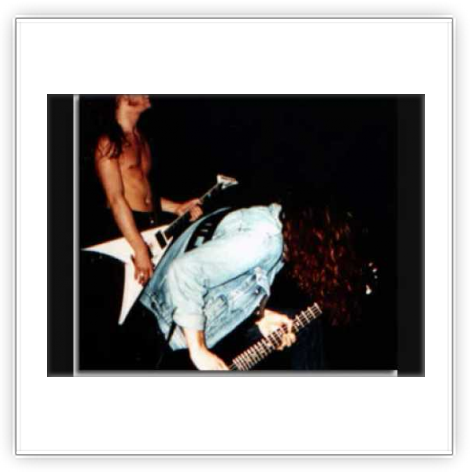 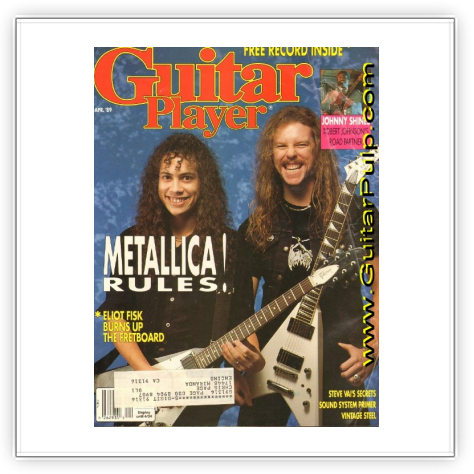 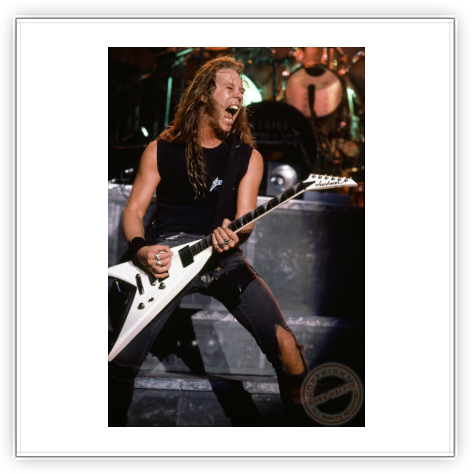 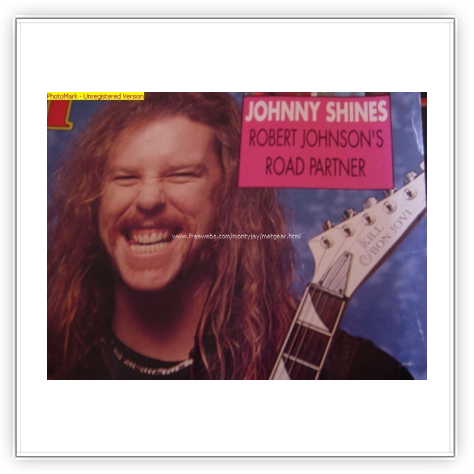 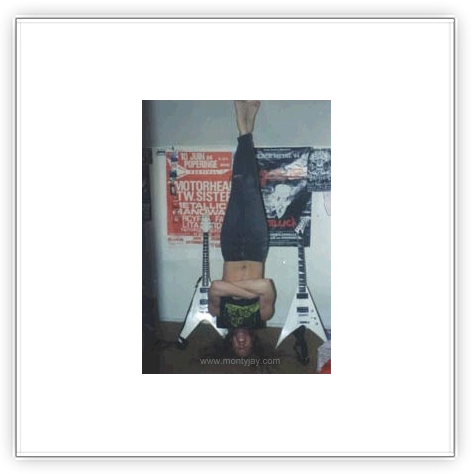 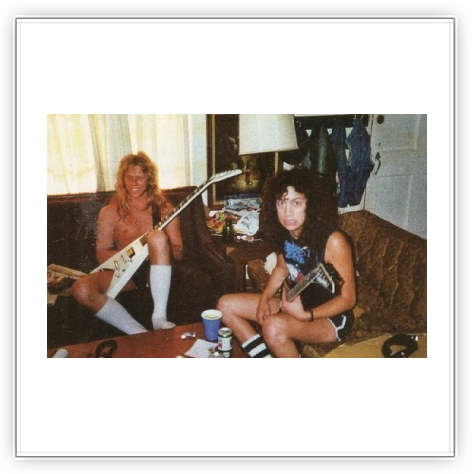 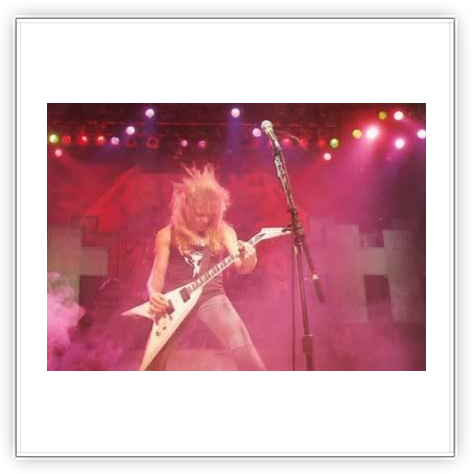 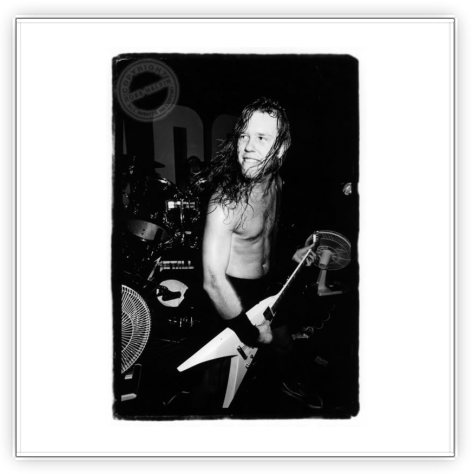 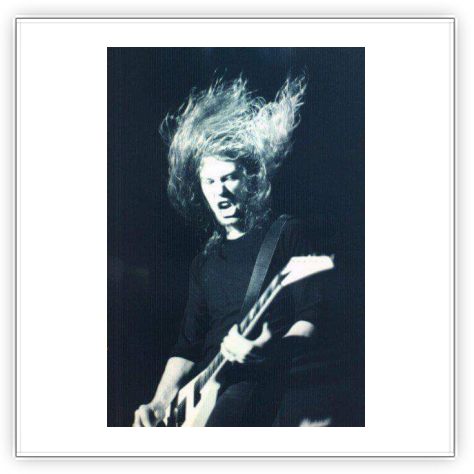 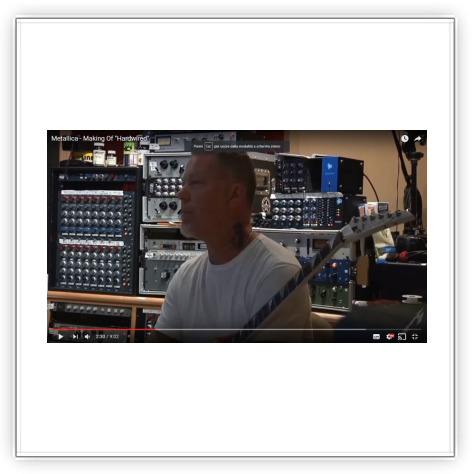 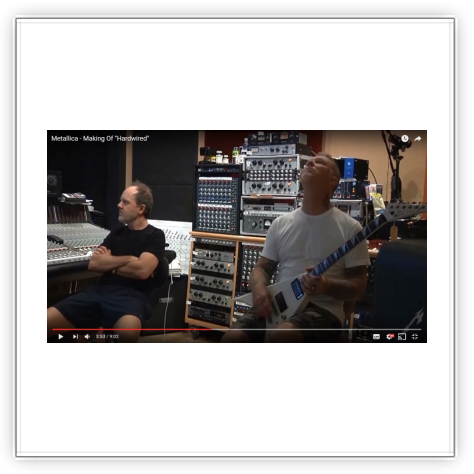 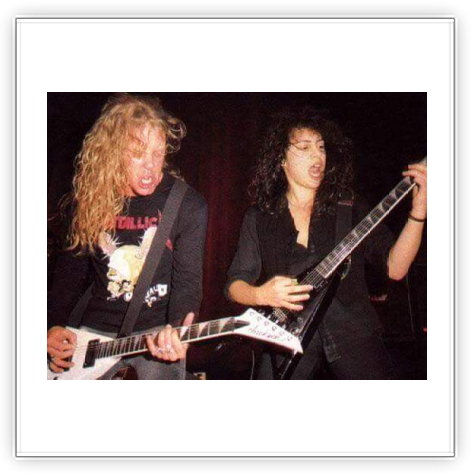