The WHITE version was built only in 1998 in few pieces.

I think the Bolt Plate numbers are identical to all the ESP model of this period...so the data is useful for all the model with this plate!
If you have other records please help me!!!

- colors and other features: black with hi gloss finish, Olympic white
- notes: The difference with the MX are only two: bolt on neck instead of set neck and rosewood fingerboard instead of ebony fingerboard.

The tremolo version with original Floyd Rose have more thik body (45mm instead of standard 40mm).

Also available at lower price with ESP Custom Pickups instead of EMG.

The body style of the old ESP Explorer (MX-220, MX-250, EXP) was retired due to Gibson Lawsuit, and a new body style was introduced in 2000 (EX models). Only in Japan you can still find (if you're lucky) or order the old shape called now MX-2. It's hilarious that Gibson in 2012 release the "Epiphone 1984 Explorer EX" copying control pot configuration of ESP MX-220/250/EXP, a sort of revenge... 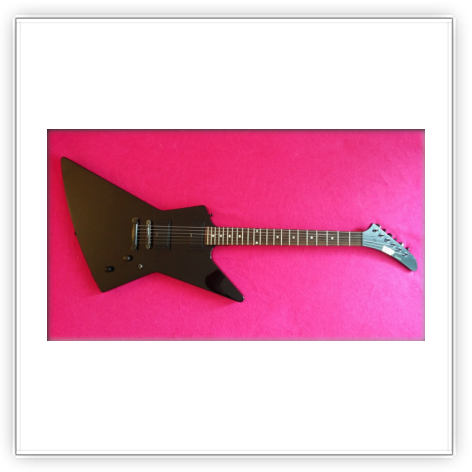 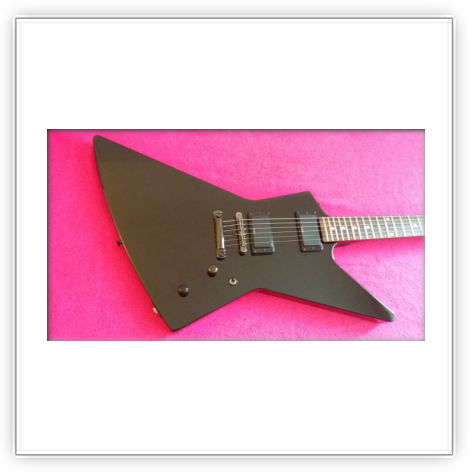 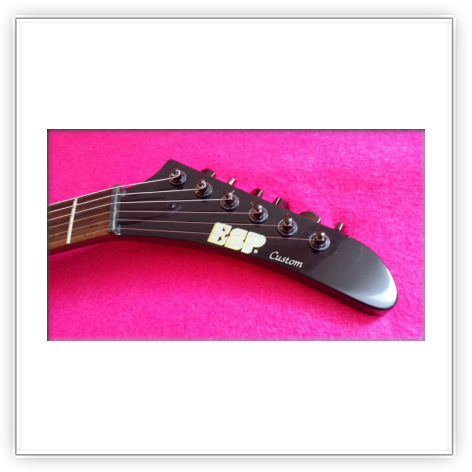 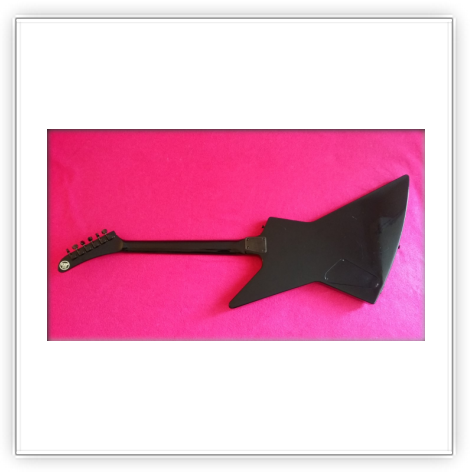 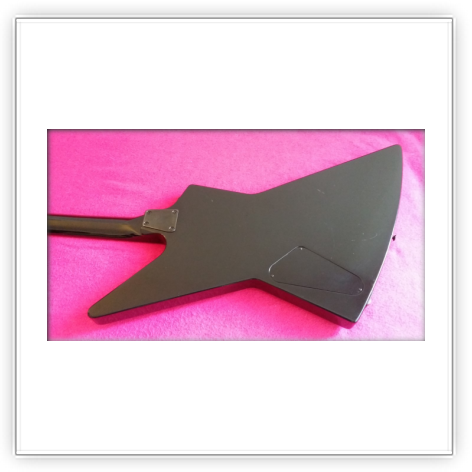 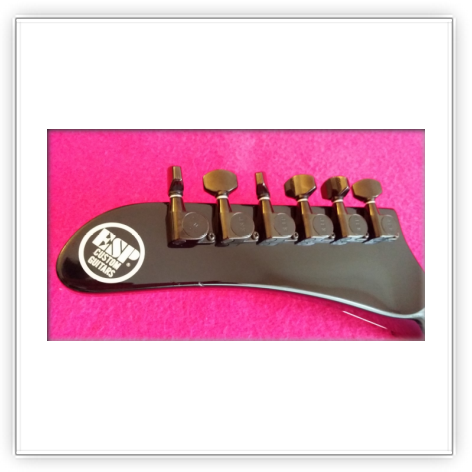 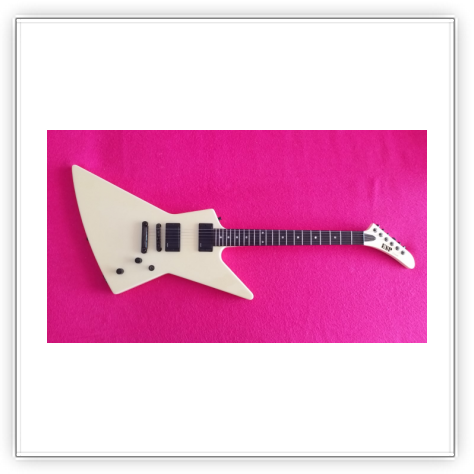 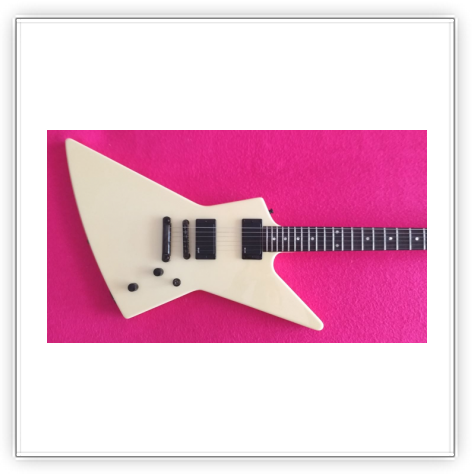 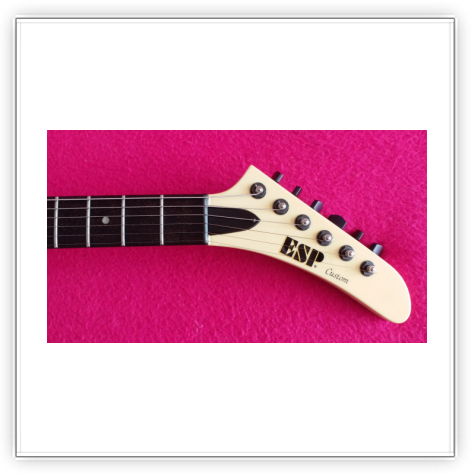 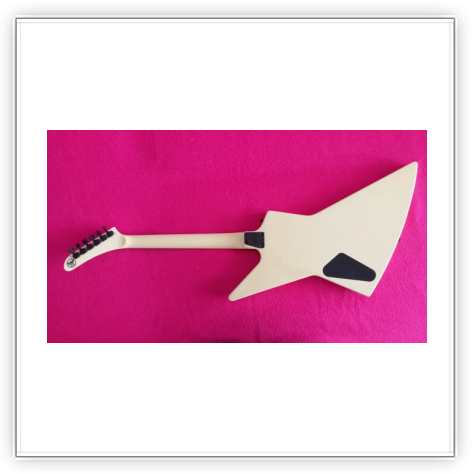 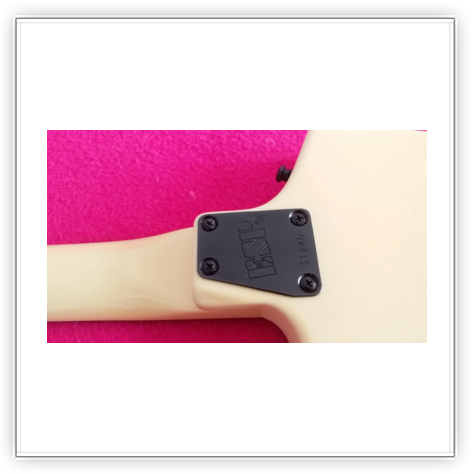 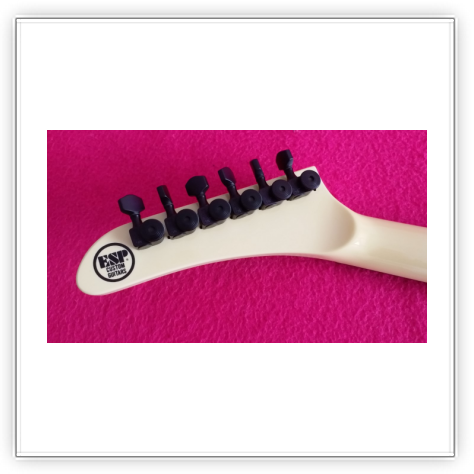 ESP EXP WITH TREM.
(available only in black color)
https://www.youtube.com/channel/UCosXUuCmDXg_nLpGr6gyFDQ?sub_confirmation=1 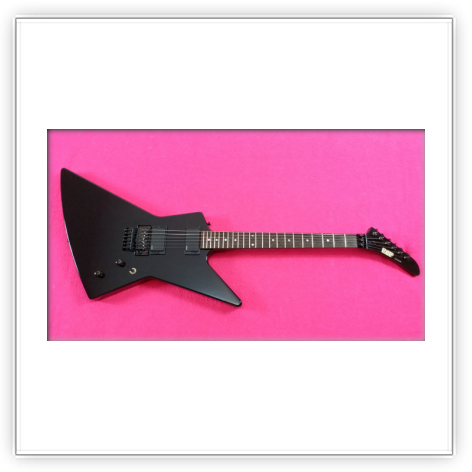 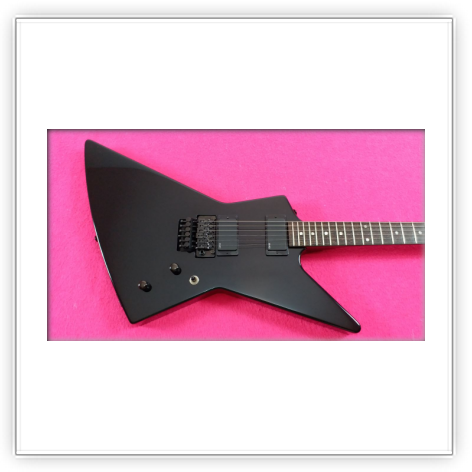 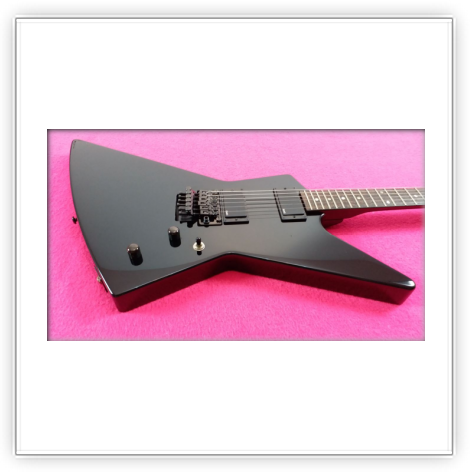 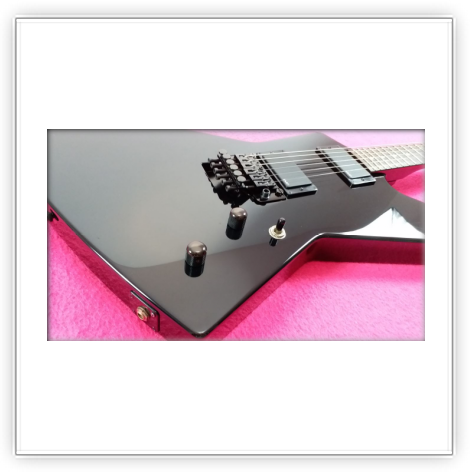 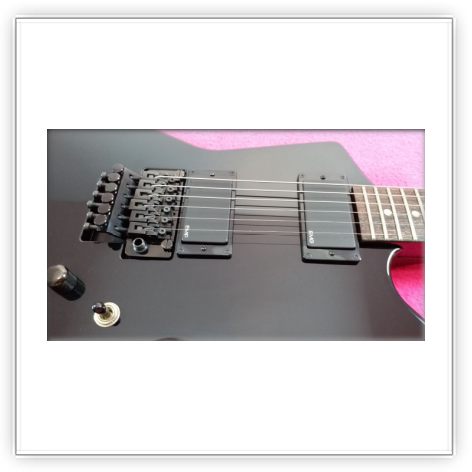 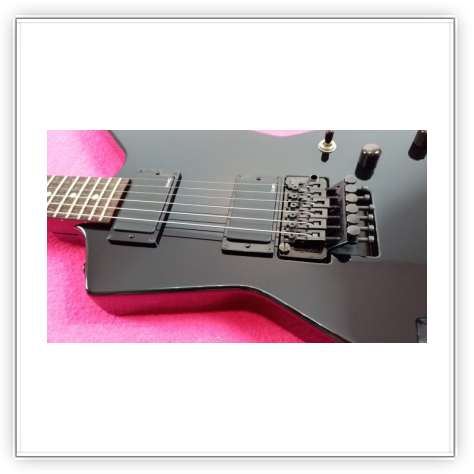 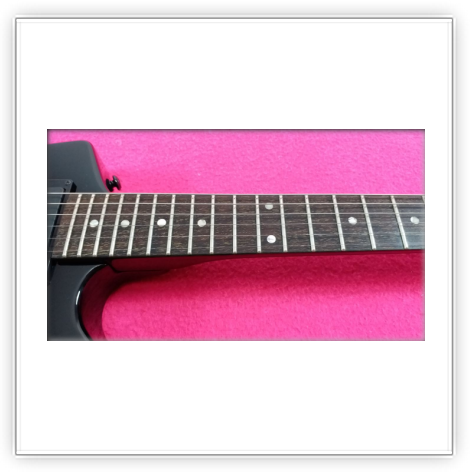 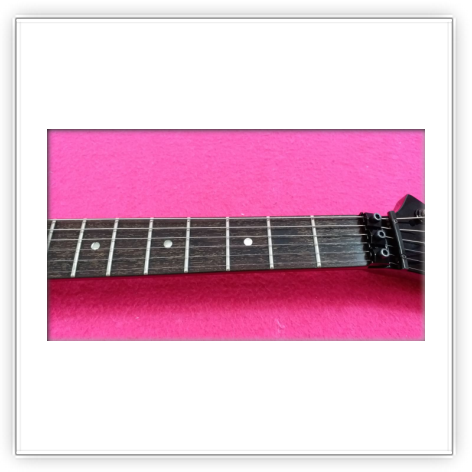 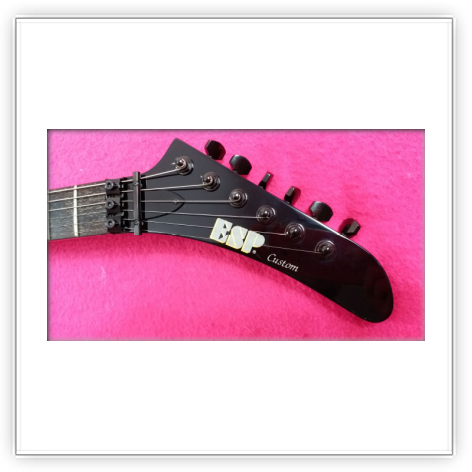 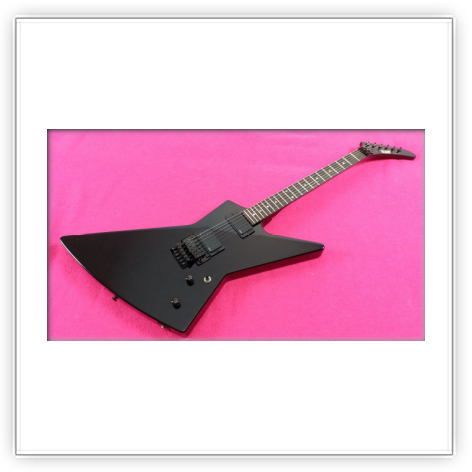 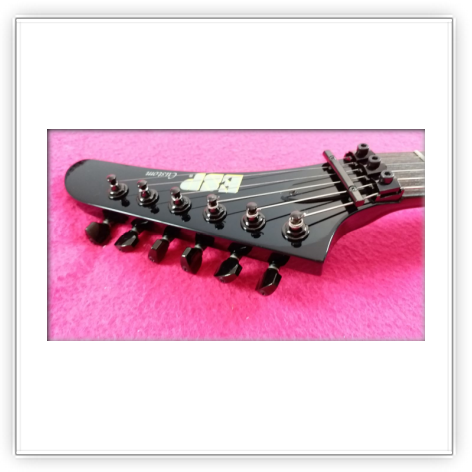 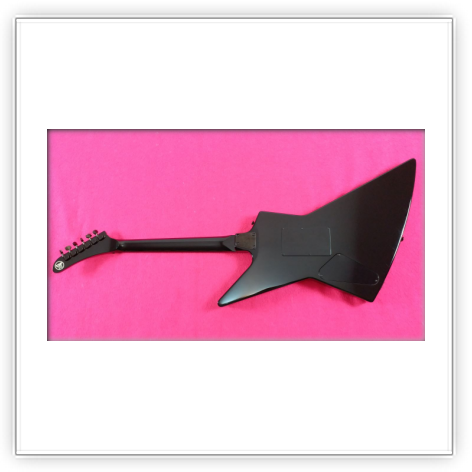 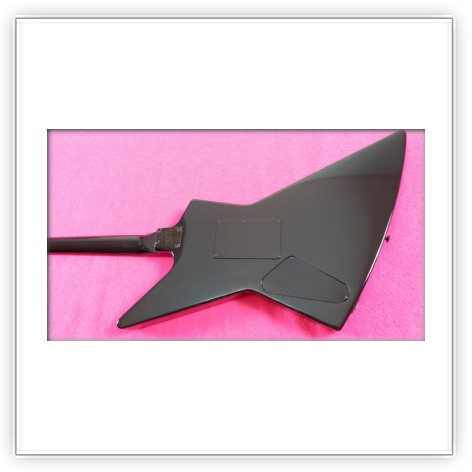 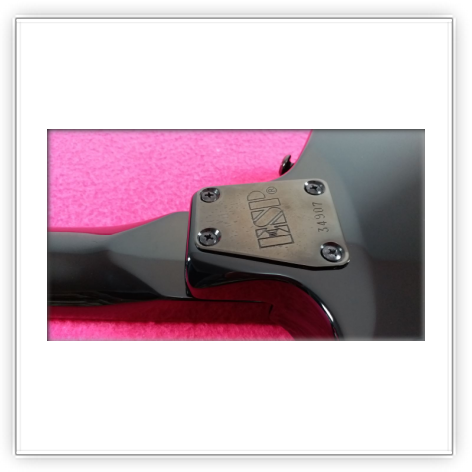 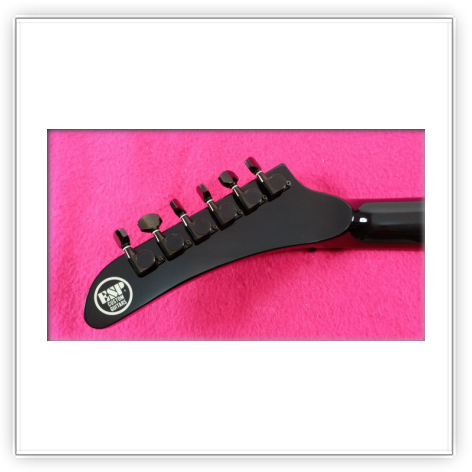 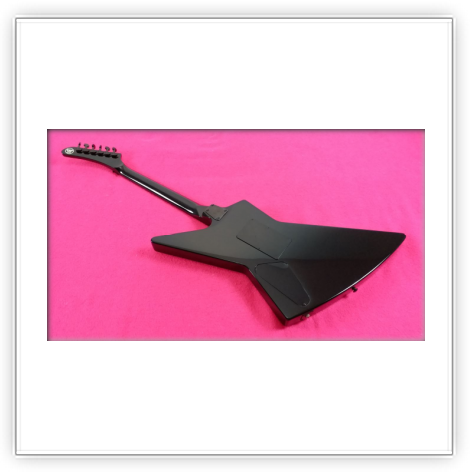