King V Pro was introduced in 1993 and was the first Jackson model to have Dave's signature on the headstock. It was made in Japan as part of Jackson professional series. For the first production year KV Pro was offered in black and silver sparkle finishes. In 1994 the Cherry Sunburst option was added. The series was discontinued after 1995, with the introduction of the USA made KV1. The specs of the KV Pros were pretty similar to Dave's Customs, though there were some noticable differences including a swapped bridge pickup, shorter headstock and a slighty different body shape. The quality of the Pro series guitars is widely considered to be at a similar level to the USA series Jacksons, and recently KV Pros have sold for similar prices to KV1s on Ebay, indicating that they are equally desired by Mustaine / Jackson fans. I have scanned the KV Pro info pages from Jackson 93 (view) and 94/95 (view) catalogs.

Dave Mustaine had at least three - most likely more KV Pros. He started using two different cherry sunburst KV Pros during the Youthanasia tour and continued to play them during Cryptic Writings tour. One was modded with a Floyd Rose bridge and the other was stock exluding the bridge pickup which most likely was replaced with a Duncan JB model. Later on the stock one got black hardware and LSR tuners. He also had a black KV Pro that was seen in backstage pics on Young Guitar magazine. Below are some pics of Dave playing the sunburst KV Pros. 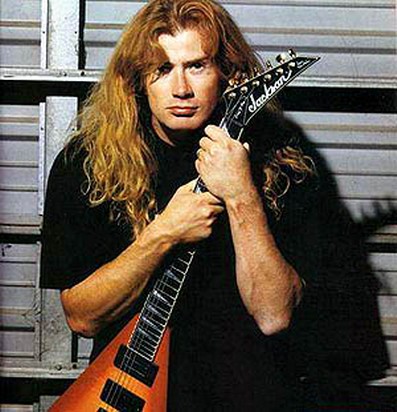 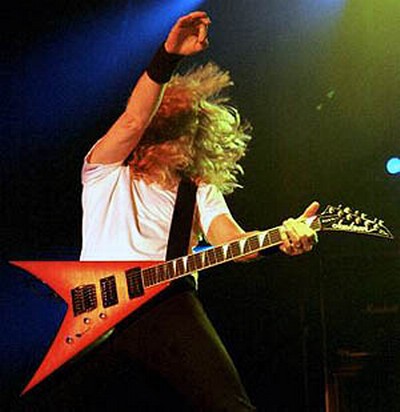 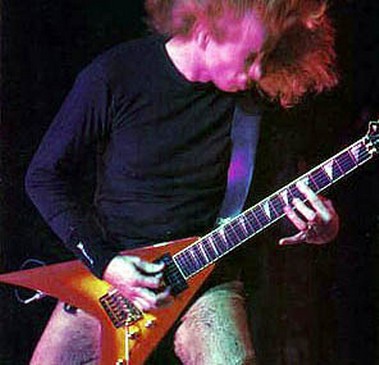 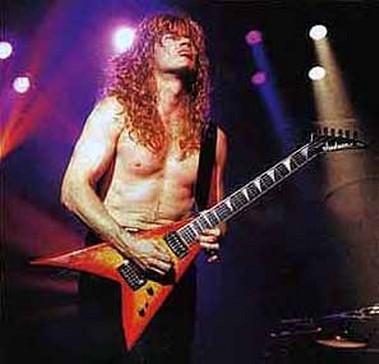 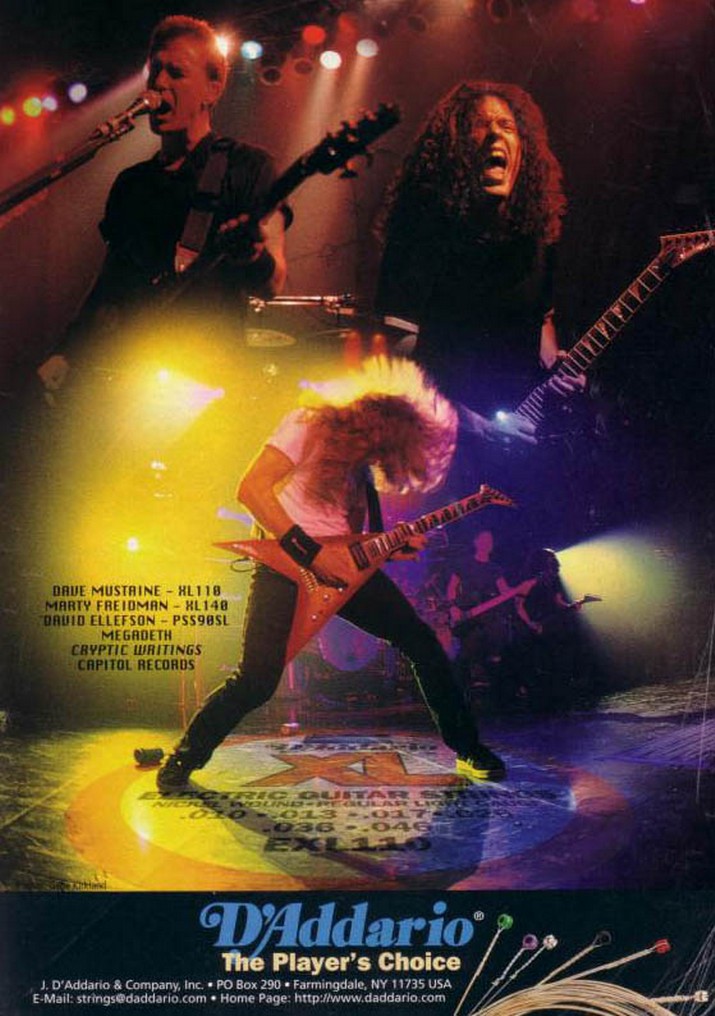 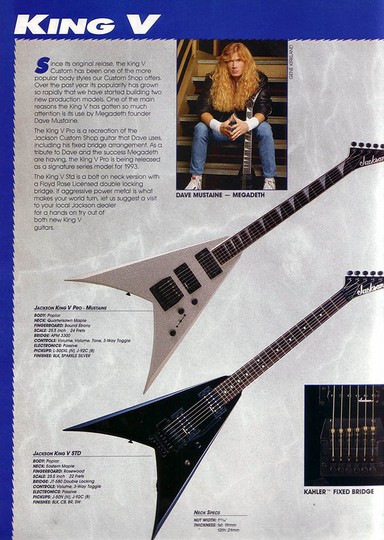 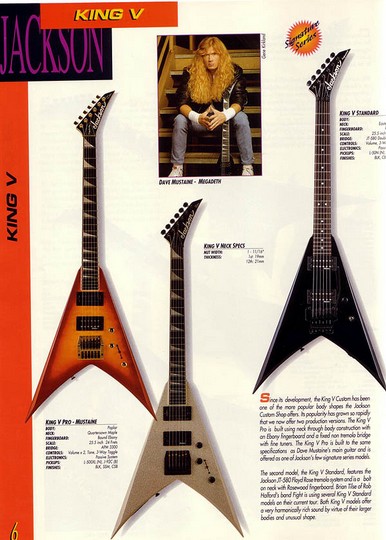